Several Portuguese artists will paint murals in the 18 municipalities of the Metropolitan Area of Lisbon.

Starting in April, the 18 municipalities of the Metropolitan Area of Lisbon (AML), including Setúbal, will create a script of urban art murals, integrated in the initiative of Mural 18.

Before the draw, each municipality chose an urban art artist from its county and, randomly, this artist was drawn to intervene in a mural to create in another county. In Setúbal, the mural will be painted by GonçaloMAR, an urban art artist with works already done in the city, with emphasis on a gable of the Alameda das Palmeiras neighborhood, in Bela Vista and in the northern part of the future Várzea Urban Park, with the work “Jardins Efémeros”. 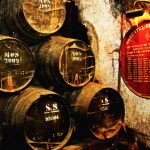 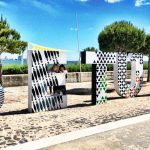 Setúbal The Seafood Land – A City of Fish 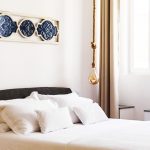 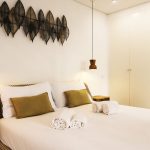